Son of Man (The Film Verdict) 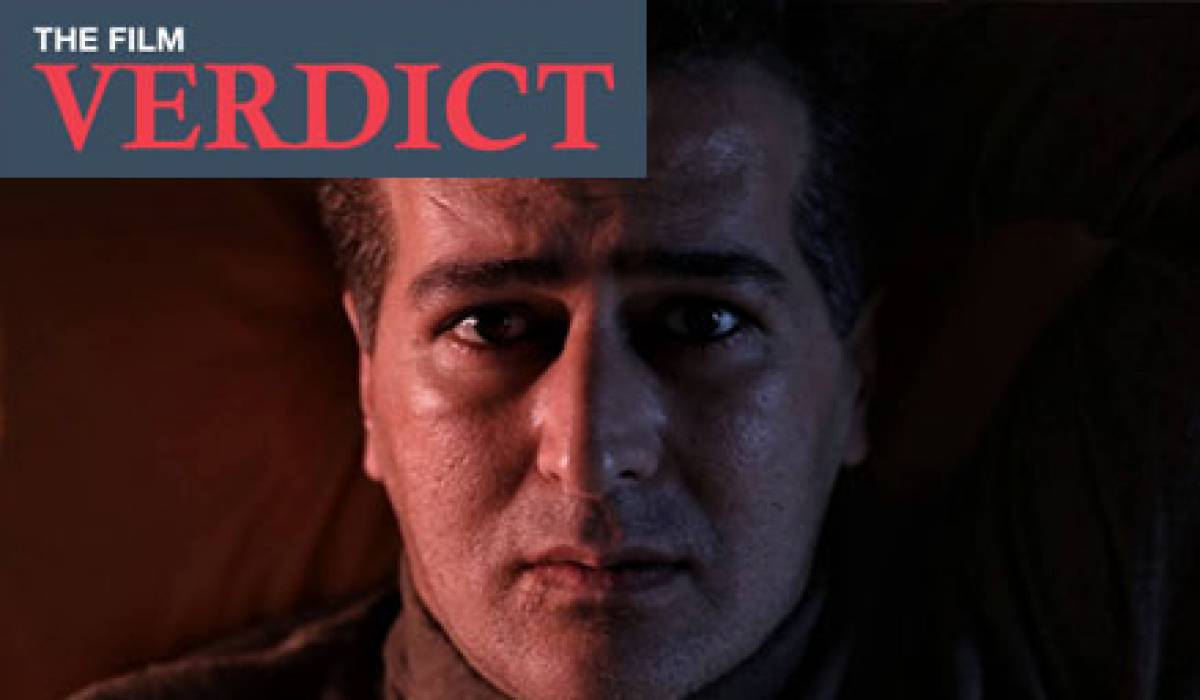 Among the many surprising new Alms coming out of Iran, Son of Man is one that immediately catches the eye. The topic is the excruciating difAculty a loving father has in telling his 18-year old daughter he was born a woman – and is her mother, in fact – for fear he will lose her affection. His personal drama is magniAed many times over by its setting in conservative Iran, where the laws are stacked against women and in favor of men. Paradoxically, it is the very fact that the protagonist, as a man, is entitled to a bigger share of his family inheritance that sets off one of those typical Iranian family feuds based on greed and spiced with vendetta, where suddenly everything is at stake.

There aren’t that many Alms with transgender subjects in the presumably more liberal Western world, so to And the topic boldly treated in an Iranian debut is all the more unexpected. But the complexity of the issue also requires discretion and respect, which actress-turned-director Sepideh Mir Hosseini certainly shows in the screenplay she co-wrote with Panah Khodayari, based on the true story of a college acquaintance. A theme and story like this would be a big bite to chew even for an experienced Almmaker, and here the drama has the hallmarks and limitations of a Arst Alm by a director still searching for her artistic feet. Its curiosity value is nonetheless high, and the Irish sales company Silver Mountain Distribution will be premiering it to audiences at the Ischia Global Film and Music Festival in July.

Rather remarkably, given the well-known censorship issues in Iran, the Almmakers also plan to release Son of Man on its home turf. Although homosexuality is a crime there, Iran is one of the only Islamic countries in the Persian Gulf to legally recognize the gender identity of trans people who have been operated on for sex reassignment. Knowing this makes some of the Alm’s plot points a tad less obscure.

Ahura (played by TV actor Behnam SharaA) and his daughter Armita (Paria Mardanian) appear to live a comfortable life in Tehran, and it comes as a surprise to And that he earns his living as a humble cobbler making shoes in a windowless basement room. In any case, they are very close. Armita has been told her mother died when she was a child and she has grown up completely in the dark about her Dad’s operation. That in itself is a loaded gun waiting to explode, and it is set off by Ahura’s bestial brother (Hadi Eftekharzadeh) who is so villainous one expects him to twirl his moustache as he curses Ahura for disgracing the family by “changing God’s creation”. The recent death of their father has raised inheritance issues and Ahura, at the urging of family friend and conAdante Minoo (a Ane Leila Zareh), sticks to his guns and demands a man’s full share. Minoo is a professional woman and her seriousness and compassion lend some much-needed credence to the strange ménage. The real nature of her relationship with Ahura is an interesting question, but one left unexplored.

Next to erupt into Ahura and Armita’s carefully sheltered life is another monster, Bahman (Majid Potki), who was forcefully married to the protag when Ahura was a young woman, and who now discovers he has a grown daughter and what he disturbingly terms “fatherly rights”. And she’s an interesting girl at that, a free-thinker who plays drums in a rock band and who innocently enjoys Bahman’s company — while Ahura goes mad with anxiety at home. There’s plenty of drama lying around and, if the simpatico SharaA leans toward the sentimental side in the main role, pulling out the stops in an extended, heart-breaking scene of self-loathing, Potki turns his initially cruel portrait of the biological father into something much richer and more rewarding by the end.

Rebecting the Alm’s priority of emotional drama uber alles, the dialogue suffers from staginess and the camera set-ups are disappointingly basic, but the cinematography, like Payam Azadi’s musical commentary, often captures the raw emotions that Mir Hosseini and her actors never shy away from.