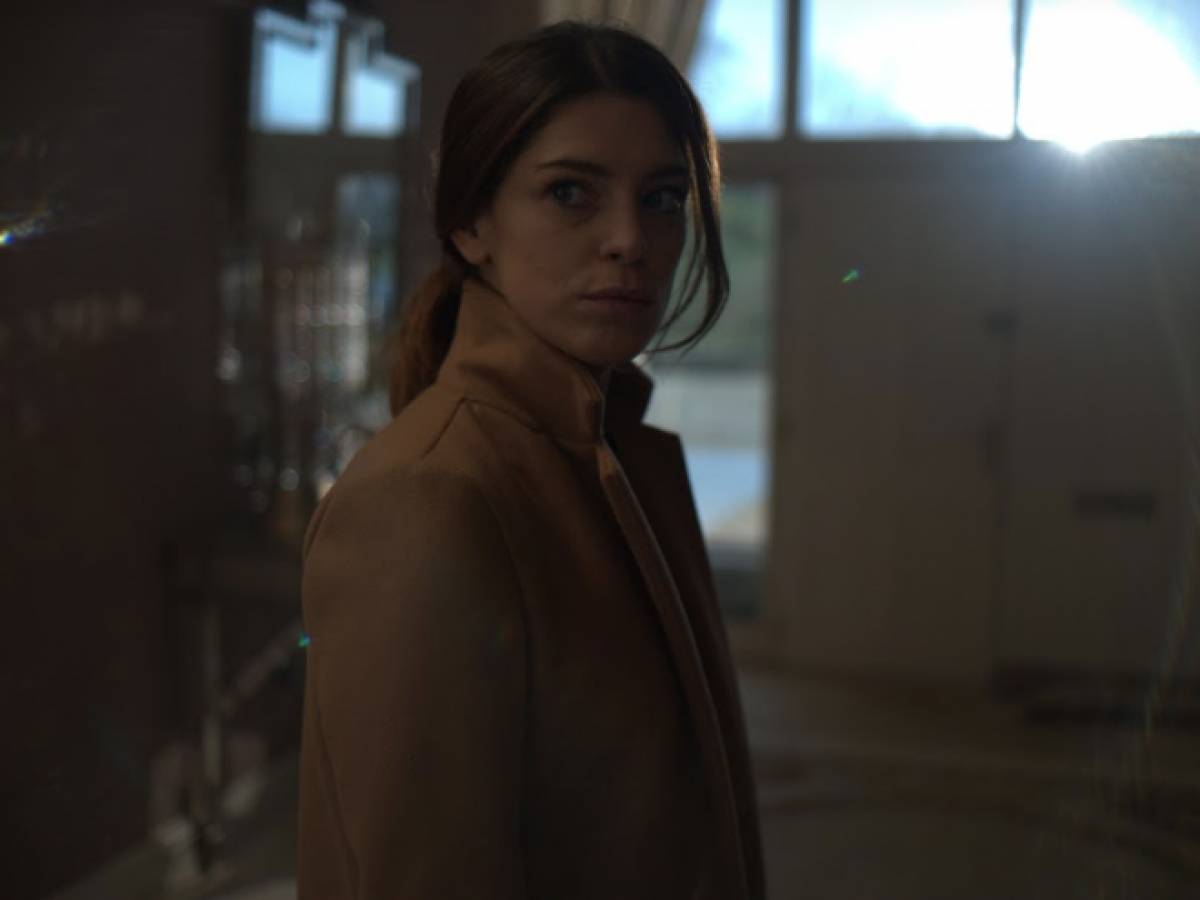 Produced by Juliane Wothe of New Stage Films and written and directed by Sam Unhlemann, the film was produced with the backing of Screen Ireland (Fís Eireann).

The psychological thriller stars Aoibhinn McGinnity (Nightflyers, Krypton) who threatens to expose her wealthy Father Derek’s corrupt business dealings in order to force him to sign the successful family business over to her. Played by Sean Mahon (Philomena, EastEnders), Patriarch Derek is no stranger to dirty politics, having calculated an intervention for his daughter bringing the whole family together again, where unhealed wounds and trauma are exposed, revealing deep, dark family secrets.

“Sam Unhlemann’s debut film is a remarkable piece of work,” said Silver Mountain’s Creative Director Dominique Murphy-de Neef. “He manages to bring intrigue and high drama together whilst dealing with the psychological problems and addiction often stemming from long buried family secrets and trauma. We are looking forward to launching this film into the world markets.”

Juliane Wothe from New Stage Films said that she was immediately committed to producing the film as soon as she read the script for the first time. “Sam is an incredibly talented writer, who works very diligently and methodically to create a strong vision for his projects,” Wothe added. “We were also incredibly lucky receiving such massive financial support from Screen Ireland.”

“Now, we are beyond excited to see our movie being internationally released with Silver Mountain as a strong partner on our side,” Wothe continued. “We are convinced that The Edge of Chaos will find its audience and that it will have the success it deserves."