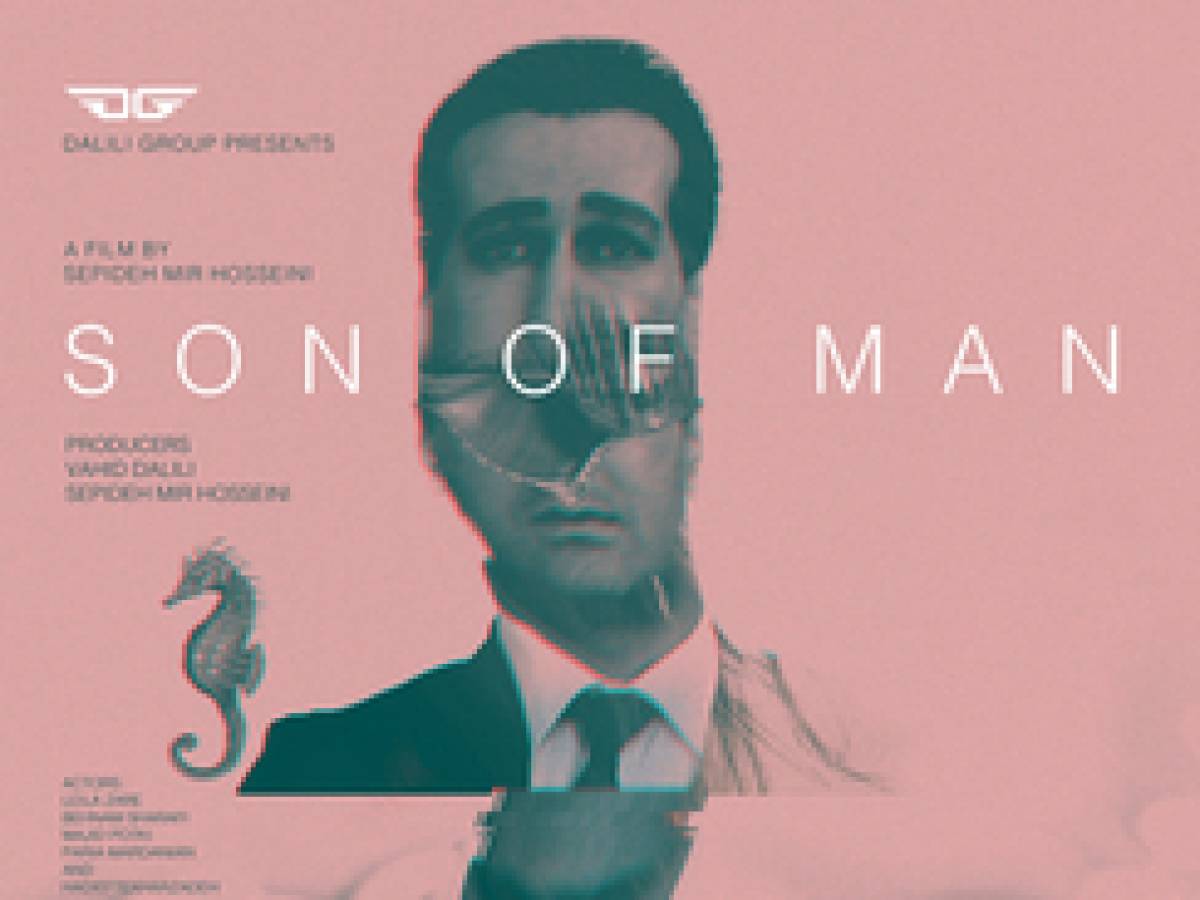 Son of Man follows the story of an Iranian woman, Azar, who following her divorce gives birth to a baby girl, Armita. With the support of her only friend, Azar transitions, becoming Ahoura and bringing Armita up as her father.

They enjoy a loving and close relationship with Armita believing her mother Azar had died when she was a baby. The secrets of the past appeared to be buried forever until Armita’s biological Father, Bahman, appears in Tehran from Italy to claim paternity and to reveal all, threatening to tear their whole world apart.

Based on a true story from Iranian filmmaker Sepideh Hosseini, the launch of film to the international marketplace is being handled by Silver Mountain Distribution (SMP), the global sales and marketing division of Carey Fitzgerald’s Cork-based, Silver Mountain Productions.

“LGBTQIA+ rights need to be fought for from every corner of the world. This film is an incredible piece of work that sheds light on the discrimination that transgender people are subjected to. We still live in a world where transgender people are marginalised by members of our society for being who they are,” said SMP’s Creative Director Dominique Murphy - de Neef.​ “The lack of understanding and support in today’s society is unacceptable and this is why films like Son of Man are so crucial. This film highlights the transgender experience alongside beautiful cinematography and powerful performances.”

“I am so pleased that this important film is being launched into the world markets. Using the story and lived experience of my friend and incorporating real events which we reconstructed in Son of Man, I intend to raise much needed awareness and encourage the world to confront and openly discuss the plight of the transgender community around the world,” said Director Sepideh Hosseini. “It is so important that we share the language and common pain of humanity and get the world to defend the transgender view. Maybe if we all join hands the whole world can help to bring about change.”

Silver Mountain Productions are currently working on the worldwide Festival Campaign for the film and hope to announce further news on that as well as the worldwide distribution plans shortly.