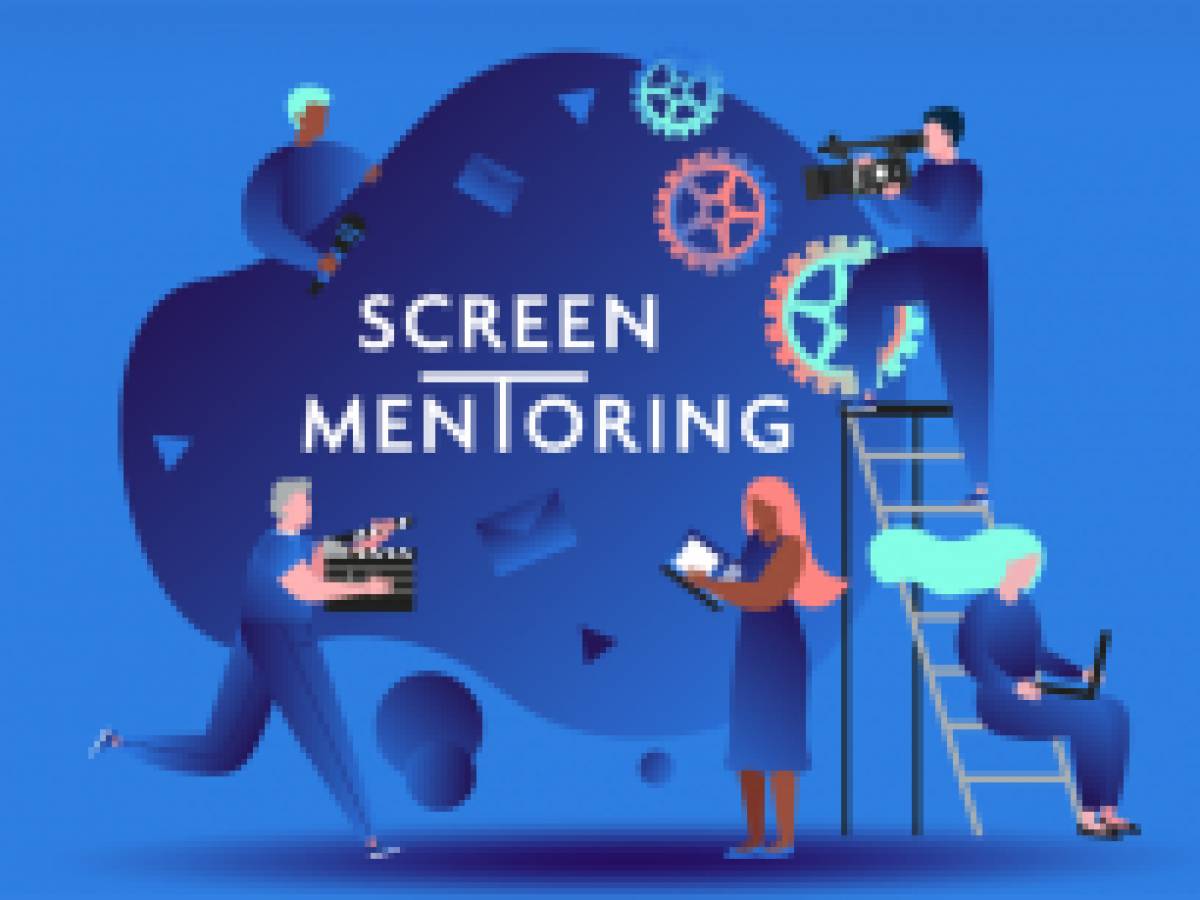 Screen Skills Ireland, the skills development unit within Screen Ireland, is delighted to announce the 25 screen professionals selected to be mentees in the first iteration of the Screen Mentoring scheme. The selected mentees have been matched with a highly experienced industry mentor from our panel, with ‘Normal People’ director Lenny Abrahamson and producer Ed Guiney; ‘Years and Years’ director Lisa Mulcahy; and Blinder Films Managing Director Katie Holly among those who will mentor upcoming talent as part of the scheme.

The mentors will offer their mentees practical, tailored advice and guidance based on their professional experience, on a one to one basis. The mentoring will take place remotely online due to the ongoing situation with COVID-19.

Due to a high volume of strong applications, the selection process was very competitive. The mentees and mentors are:

Speaking about the first cohort of mentees and mentors, Gareth Lee, Screen Skills Ireland Manager, said, “We are pleased to offer 25 screen professionals the opportunity to be supported by a mentor to learn and grow professionally. Identifying and nurturing upcoming talent is integral to the work of Screen Skills Ireland and we look forward to seeing what the mentees achieve under the guidance of their mentors over the course of the next 12 months.”

A further call for mentees to apply for mentoring support will be announced in the autumn, with details shared via the Screen Skills Ireland and Screen Mentoring websites. For more information about Screen Mentoring, please visit the website.