Our Managing Director, Carey Fitzgerald, is delighted to be a mentor for this exciting mentoring scheme from Screen Skills Ireland! 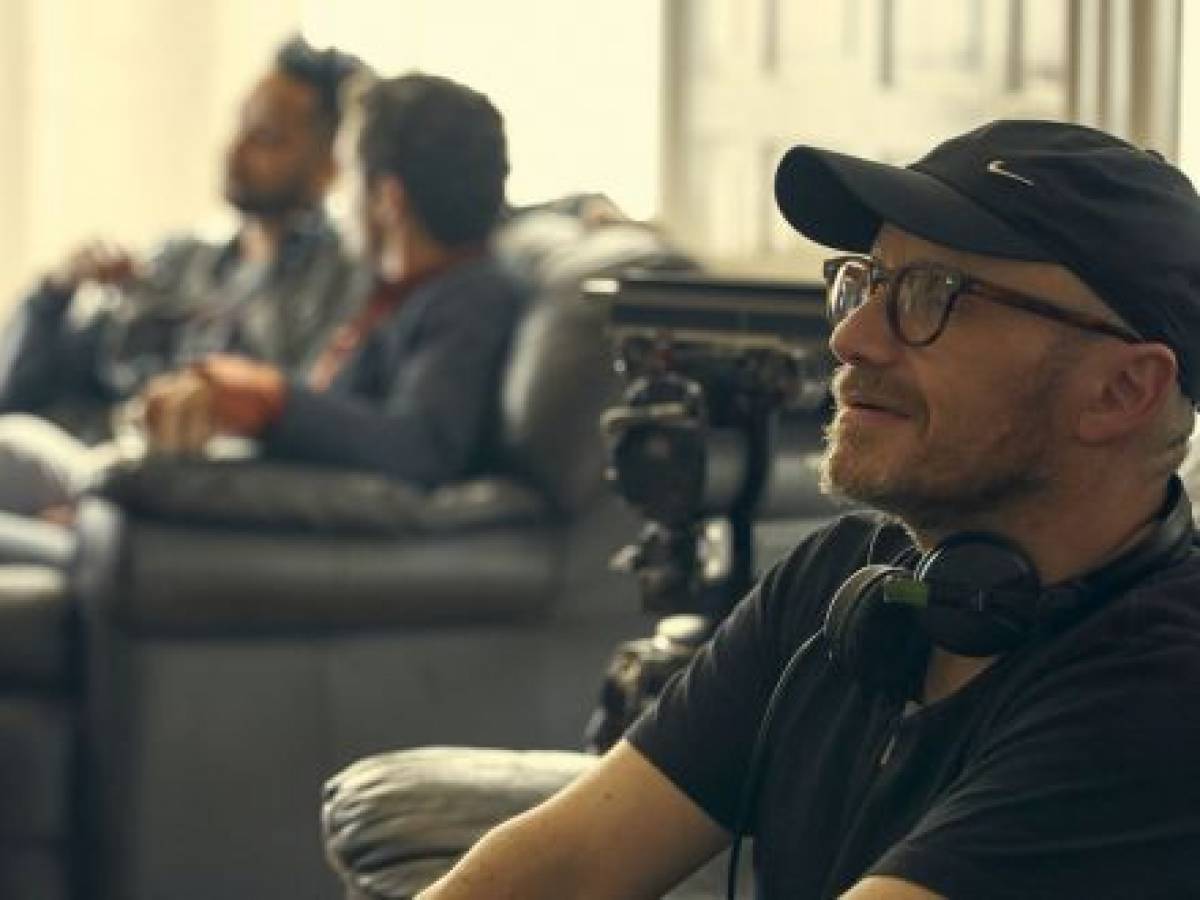 Screen Ireland has launched two new schemes to support creative talent ahead of the expected resumption of film and television production in the Republic later this summer.

Screen Ireland, in partnership with acting academy Bow Street, is also launching an initiative called “The Actor as Creator” to help showcase Irish screen acting talent at a time when the industry is on pause as a result of Covid-19.

Film and television production in the Republic has got the Government go-ahead to resume in the third phase of the lockdown exit plan, due to begin on June 29th.

Several higher-end drama and feature film productions that were interrupted in March are not expected to resume until August or September, however, while insurance cover for future Covid-19 shutdowns remains a major near-term hurdle for many Irish producers.

“I look forward to continued engagement with the sector to ensure production resumes in line with the public health guidance,” said Minister for Culture Josepha Madigan.